As a result of the review and discussion of the 3 preliminary designs, the design team took the comments and developed the following design concepts. Designs produced by Jean Vissering and Robert A. White, ASLA. 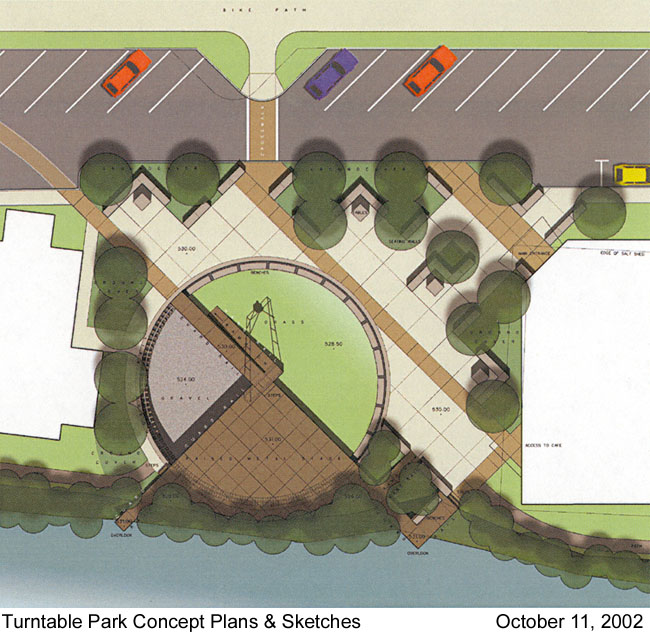 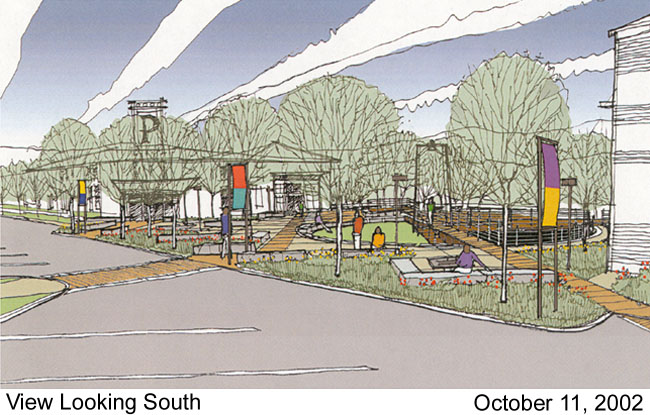 Plan Review & Council Suggestions
The MDCA Design Committee and others reviewed the plans at their meeting on October 17 and made further suggestions. Robert A. White presented the plans to the Montpelier City Council at their meeting on October 23, 2002. The council generally accepted the park design, though concerns were expressed that it may be rather extravagant for Montpelier. The council was quite concerned about the estimated price tag and directed that a scaled back design be presented. The council also asked that information be provided about non-city sources of funds that would pay for the park and budget implications of future, on-going maintenance costs.
Coronavirus Updates
Agendas & Minutes
Welcome to Town
Online Payments
[]